Rhinoplasty is a surgical procedure performed on people who are not satisfied with the appearance of their noses. Rhinoplasty is an operation that is applied mostly for aesthetic concerns and corrects congenital or subsequent deformities in the external structure of the nose. During rhinoplasty surgery, functional problems in the internal structure can also be intervened when necessary, allowing the patient to breathe more easily and healthily. In such cases, it is possible to eliminate both problems with a single operation since the underlying cause of respiratory distress and external deformities is the same.

What Are the Techniques Used in Rhinoplasty Surgeries?

The open rhinoplasty technique is mostly preferred in patients with large and prominent deformities at the tip of the nose, or in patients who need a major intervention in the nasal septum, and revision rhinoplasty operations. The most important advantage of this approach is that it gives the surgeon a wider field of view. Open rhinoplasty is preferred more than closed rhinoplasty.

In the open rhinoplasty technique, a small incision is made under the two nostrils. With the help of this incision, after the entire nose skin is removed, the cartilage and bones forming the nose tip and nasal ridge are intervened and deformities are corrected. At the end of the surgery, after the nasal skin is sutured with a small suture, a splint is placed on the nose and a silicone nasal packing is placed inside. Only an internal incision is made in the area to be intervened in the closed rhinoplasty technique.

Since the incision is made between the nostrils and the nasal skin is not removed, both the duration of the operation is shortened and swelling and edema are less common after the operation. This ensures that the healing process is shorter than in open rhinoplasty.

The disadvantage of closed rhinoplasty is that it is not suitable for everyone. This technique is suitable for patients who do not have a significant defect at the tip of the nose, who have not had rhinoplasty before, and who do not have a serious curvature in the septum region. The closed technique can be operated successfully only in patients who need to intervene in the protrusion on the nasal ridge known as the nasal arch.

Rhinoplasty operations take an average of 2-3 hours, although it varies from patient to patient. Patients are discharged on the same day or the next day unless there is a serious complication after the operation. Rhinoplasty surgery is not as painful as it is thought. Since silicone nasal packings are used instead of large plastic or cloth nasal packings as before, the postoperative period is also comfortable for many patients. These nasal packings, splints, and plasters are removed within 1 week after the operation. Since silicone nasal packing does not stick to the nose, they do not cause any pain when taken.

Bruises and swelling disappear within 2 weeks at the latest after rhinoplasty operation. Patients considering rhinoplasty surgery, which can be easily applied at any time of the year, should choose a time where they can take at least 10 days off from work or school and spend this time resting at home. Most patients return to their social lives from the 10th-12th day.

Why is it called rhinoplasty and what does it mean?

This medical term derived from Greek is the combination of the words "rhinos" (nose) and "plassein" (shaping). Rhinoplasty is a plastic surgery performed to change the shape of the nose. The nose is reshaped by changing the nasal bone and cartilage structure. Thus, both physical appearance is improved and breathing difficulties are corrected. On a side note, this procedure is also called nasal surgery and nose job.

How long does rhinoplasty take?

Rhinoplasty surgery takes approximately 2-4 hours. The length of time may vary from person to person, depending on the level of nasal deformity and the type of nose surgery. For example, in some operations where both functional and aesthetic improvements are performed, the duration can be extended up to 6-7 hours.

How long does rhinoplasty take to heal?

After the second week, the patient can return to daily life activities. In an average of 6-7 months, the improvement becomes highly noticeable. However, the full recovery period can take up to 2 years. Of course, you should follow the doctor's instructions and do the post-nose surgery care requirements. 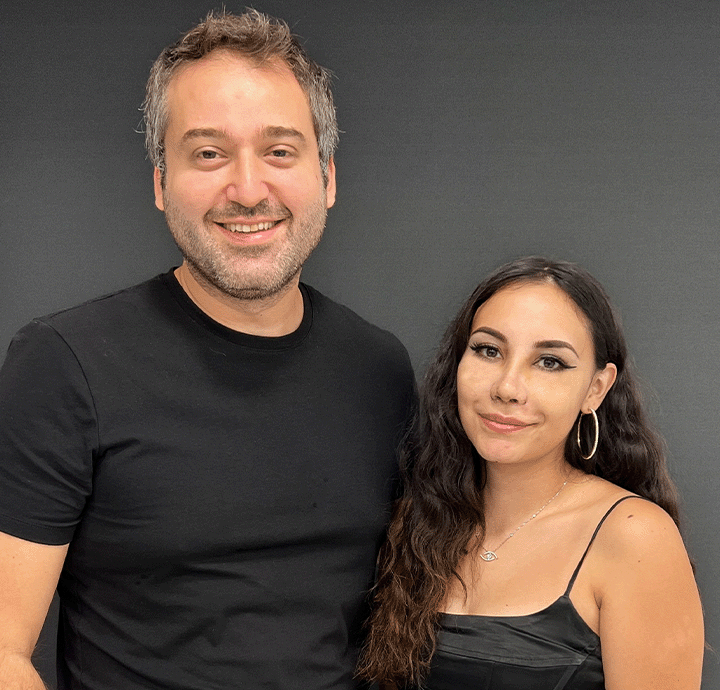