The ventilation tube is a plastic device that is placed on the eardrum and controls the air inlet and outlet in the middle ear and prevents fluid accumulation. Briefly referred to as the ear tube, this apparatus resembles a thread spool in appearance.

An ear ventilation tube should be inserted in patients who do not respond well to regular drug therapy for several months. However, if the patient has very serious problems such as hearing loss, or if there are signs of hearing loss, an ear tube should be inserted immediately. It would be reasonable to decide according to the patient’s condition. While it is possible to wait even 6 months in some patients, it is necessary to take action as soon as possible in some patients.

What Are the Types of Ear Ventilation Tubes? How Are They Installed?

The ear tube is inserted under general anesthesia. There is no pain after the procedure. The tube placed in the eardrum acts as a bridge between the external environment and the middle ear. It is necessary to protect the completely sterile middle ear cavity against microbes that may come from outside. Silicone earplugs should be used during the shower and before swimming since these microbes come mostly through the water. The tube, which is fixed very strongly to the eardrum, does not move with physical activities such as exercises. It is removed by itself or by the doctor when the time comes.

What are ventilation tubes for ears?

Ear tubes, also called ventilation tubes, are a method applied in cases with fluid accumulation in the middle ear. It is usually seen in children up to 10 years of age with adenoid enlargement.

What does the extrusion of a ventilation tube in the ear mean?

Depending on the type of material the ear tubes are made of, they have a residence time in the ear and vary. This also affects how long the child needs the tube.

What is the purpose of ventilation tubes in ear?

Ear tubes are usually applied as a result of problems such as inoperability of the eustachian tube, enlarged adenoids, and nasal cancer. 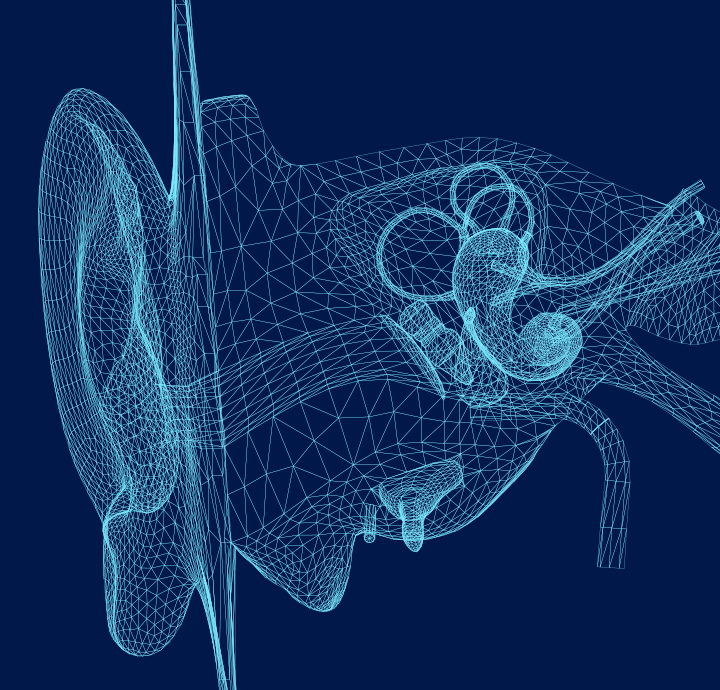