The tonsils are an important part of our immune system, located on both sides of the throat, enabling our body to fight germs and bacteria.

The tonsils, which help our bodies fight infection, sometimes become infected themselves. The infection called tonsillitis causes the tonsils to swell and become inflamed. In case of frequent recurrence of tonsillitis infection, you should be examined by an otolaryngologist. The most common symptoms of tonsillitis are fever, sore throat when swallowing, and swelling of the lymph nodes in the neck. The infection can clear up on its own or with antibiotic supplementation in the majority of cases, although more severe cases and recurrent infections may require surgical operation.

Who Can Get a Tonsillectomy?

The surgery is more commonly performed on children. However, Tonsillectomy surgery can be operated on anyone who has problems with their tonsils and needs surgery. Not everyone with tonsillitis once in their lives needs a tonsillectomy; surgery becomes mandatory if there are recurrent tonsillitis throughout the year.

Tonsillectomy surgery is successful in the treatment of tonsillitis as well as snoring, sleep apnea, tonsil bleeding, and tonsil cancers.

How Is Tonsillectomy Performed?

Your doctor will recommend tonsillectomy in cases where the tonsils become enlarged enough to prevent breathing, are constantly inflamed, cause difficulty in swallowing, or cause other complications such as otitis media and sinusitis.

The tonsillectomy procedure consists of removing the tonsils and stopping the bleeding without the need for any surgical incision. The operation is performed under general anesthesia and completed within an average of 1 hour. Cold dissection, thermal welding, cautery, and radiofrequency methods are used to remove the tonsils.

Tonsil surgery is a safe and fairly simple procedure. However, there are some general risks, as in any operation performed under anesthesia. These can be listed as swelling, infection, and bleeding. There is a very rare possibility that some patients will have an allergic reaction to anesthesia, but this is a very low risk.

The patients are discharged the next day after being kept in the hospital for 24 hours against the risk of breathing difficulties and bleeding. This period is kept longer for children younger than 3 years old in order not to give up on the precaution.

The most common complaint in patients during the recovery period is a sore throat. In patients experiencing severe pain, pain control is provided with the help of necessary painkillers. Patients should rest for a week after surgery and should consult their doctor immediately if they encounter any abnormality. Snoring and nasal congestion may be experienced in the first weeks, most patients recover completely within 10 days.

Since tonsil surgery is usually performed in childhood, it is normal to experience a certain sensitivity and mild/moderate pain for a while. This situation does not last long and the pain completely disappears in an average of 10 days.

No. Contrary to what is commonly known, tonsillectomy is not harmful. Those with large tonsils have trouble feeding, swallowing and speaking.

What to eat after tonsillectomy?

It is normal for children to feel sore throat for a while after tonsil surgery. In this process, it is important to consume soft and warm foods such as milk, pasta, rice, banana, puree. 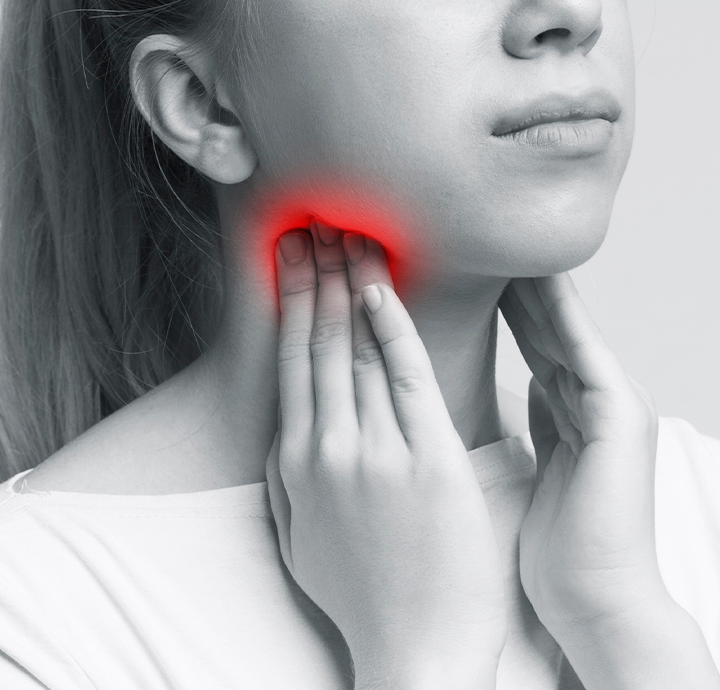