Adenoid tissue is a tissue located at the back of the nose and belongs to the body’s defense system, such as the tonsils. Especially in children aged 3-7 years, excessive growth causes nasal congestion, snoring, and sleep apnea to develop.

The human body fights against microbes thanks to the tissues called lymphoid tissue located behind the mouth and nose. One of these tissues, located behind the nose is called the adenoid. Lymphoid tissues develop the immune system by recognizing microbes and bacteria entering the body and producing antibodies against them over time. Adenoid starts to shrink gradually after growing up to the age of 5 in children and generally reaches the size that should be in an adult individual at the age of 10-11.

Adenoid tissue may enlarge in cases such as infection or allergy. Extremely large adenoids not only prevent the child from sleeping healthily and comfortably, but they also cause frequent sinusitis attacks and middle ear inflammation. In this case, surgical intervention is required. When to Have Adenoidectomy Done?

Adenoid surgery is the ultimate solution in the cases of:

How Is Adenoidectomy Performed?

Adenoidectomy operation is performed under general anesthesia. The procedure is considered a simple operation and takes about 20-30 minutes. Various techniques such as Adenotome, Curette, Electrocautery, Microdebrider, and laser can be used in the operation. In the classical method, the adenoid is scraped off.

After the operation, patients are discharged on the same day as long as no serious complications are encountered. However, patients at risk of bleeding are kept under monitoring in the hospital for a few more days. Patients should be started eating cold and soft foods after the surgery and switching to warm and solid foods when the doctor approves. It is recommended that patients rest for 1 week after surgery.

Adenoidecgtomy is a surgical operation performed when the adenoid, which is a part of the immune system in humans, becomes large enough to cause health problems. Adenoid-related problems are often seen in childhood.

What to expect after adenoidectomy in toddler?

After adenoid surgery, the child should rest for a few days. During this period, it is recommended not to consume hard foods and to drink plenty of water. The child can return to school in about 1 week.

What to expect after tonsillectomy and adenoidectomy in child?

It is normal for a child to feel more tired than usual for a few days after tonsillectomy. He/she can return to school and normal activities within 1-2 weeks on average. The scabs formed after the operation are also shed during this period. 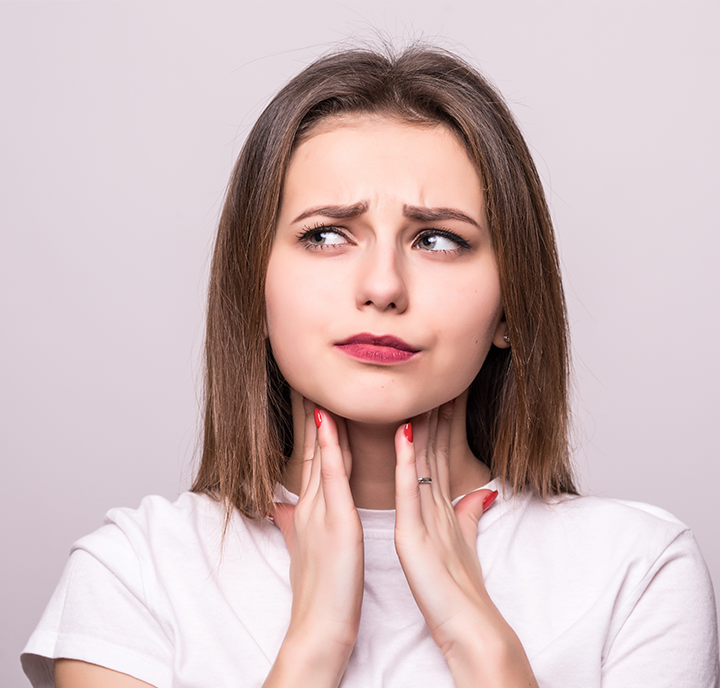